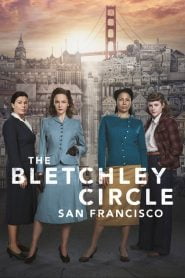 “The Bletchley Circle: San Francisco” will be on BritBox – and ITV in the U.K. – later this year. It will follow two of the original lead characters, Millie (Rachel Stirling) and Jean (Julie Graham), as they travel to 1956 America and join forces with two U.S. codebreakers to tackle a string of murder cases.

The series is formatted as four stories, each of which unfolds over two episodes. Omnifilm in association with BritBox and World Productions makes the show. 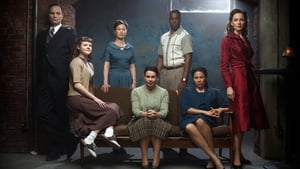 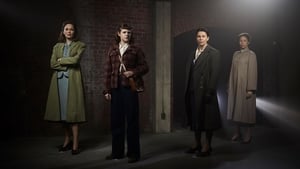 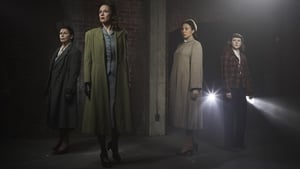 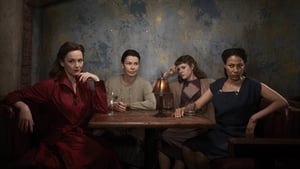 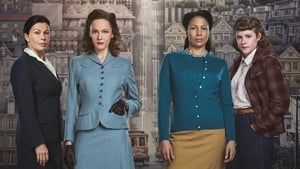 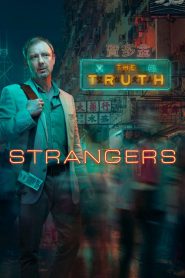 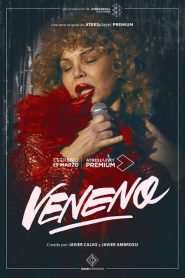 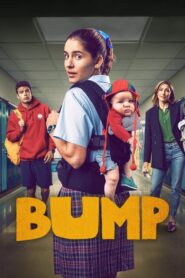 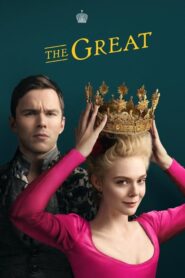 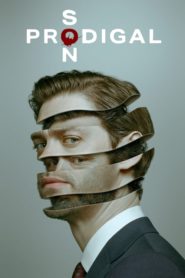 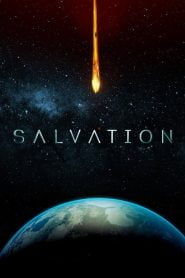 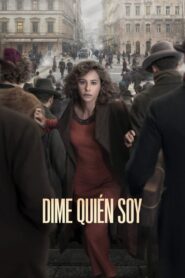 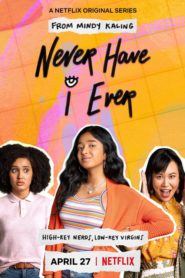 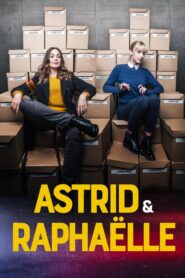 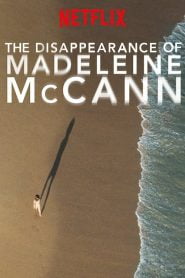 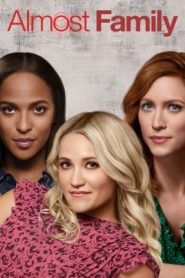